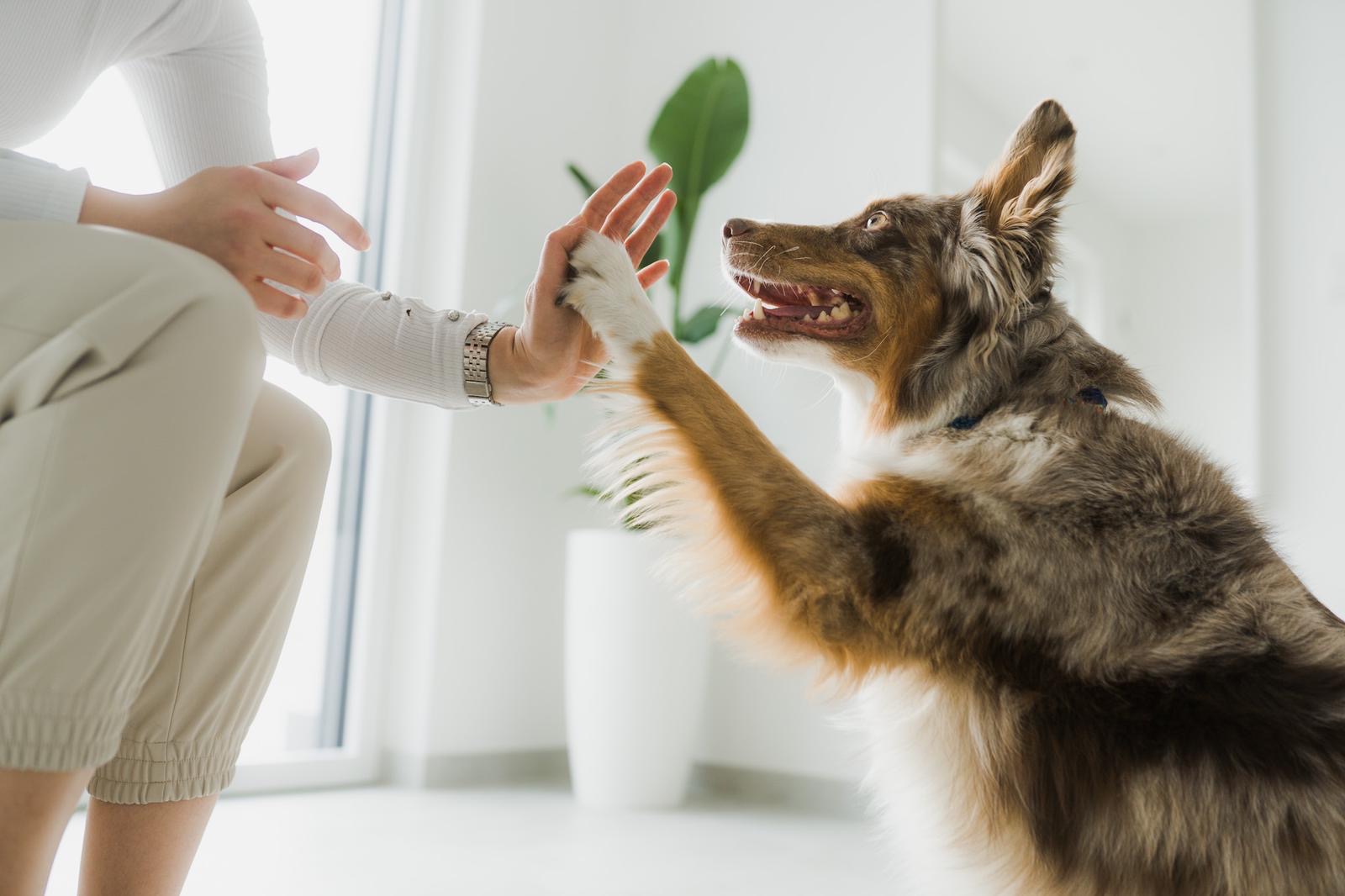 Important: In a dominance relationship, the dominant can assert his goals at any time, but he can also withdraw and renounce his right to assert himself.

Is my dog dominant?

Often misunderstandings arise in the relationship between humans and dogs, which lead to the belief that your dog is dominant over you. This can of course be the case, but it would then mean that you voluntarily subordinate yourself to your dog.

However, if your dog disputes your place on the sofa or shows his teeth when you come too close to his beloved bone, this has absolutely nothing to do with dominance, but it is a protest against your actions. Here the problem lies on the relationship level between you and your dog and can be solved with the help of clear structures and training. Our professional dog trainers will be happy to advise you on this in our Trainer Chat.

Many exercises, such as „No“ and „Off“, can help your dog playfully learn to exchange resources with you. A lovingly constructed dipping ritual allows you to take everything away from your dog, as he has learned that he can get it right back or even expect something much better from you. This trust is a big part of your harmonious human-dog bond. If, on the other hand, we simply take something from our dog without our friendly ritual or even threaten our dog by leaning over him and snatching his stick out of his mouth, we are crossing a line! In this case, don’t be surprised if your dog bares his teeth at you or growls.

Dogs can show protest behavior towards their humans, which has nothing to do with dominance. A dog can only be dominant towards its human if the human voluntarily submits to its dog. If your dog shows threatening signals towards you when you want to take something from him or sit next to him on the sofa, you have to work on the human-dog bond and trust, you can learn how in our app.

These could be also interesting 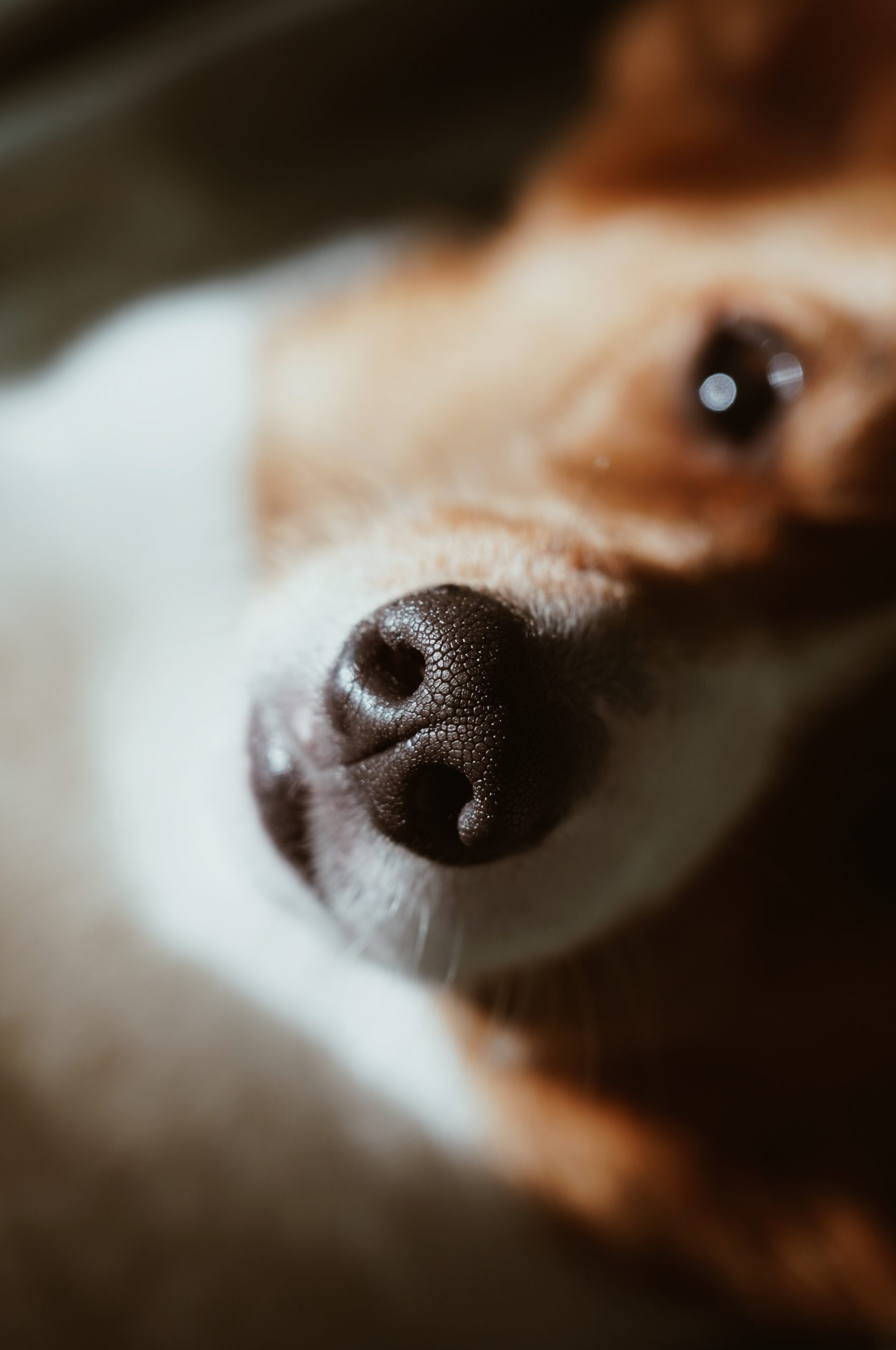 Can dogs sniff out fear? How well can dogs really smell?

Our dog’s sense of smell is comparable to a high-performance computer. With their over 220 million olfactory cells (cf. humans have about 5 million), dogs smell 10,000 to 100,000 times better than we humans, depending on the breed. No wonder, then, that amazing abilities and areas of application are attributed to the dog’s nose. „My […] 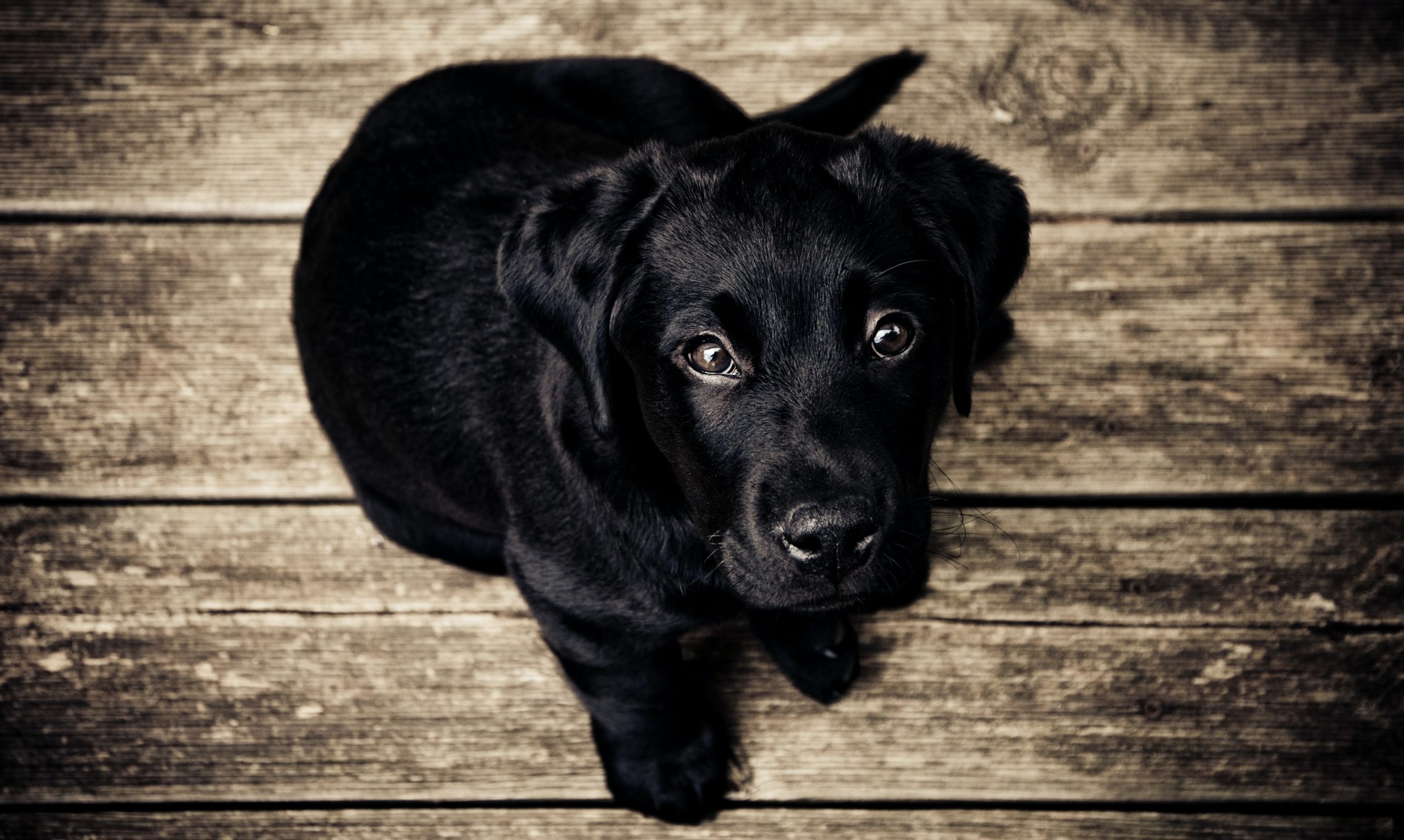 New Year’s Eve means stress for many dogs. Loud bangs, hissing and weird burnt smells are new and unpredictable, especially for young dogs. That’s why it’s so important to prepare your dog, as early as possible for this time of year. We show you the 3 best tips on how to have a relaxed New […] 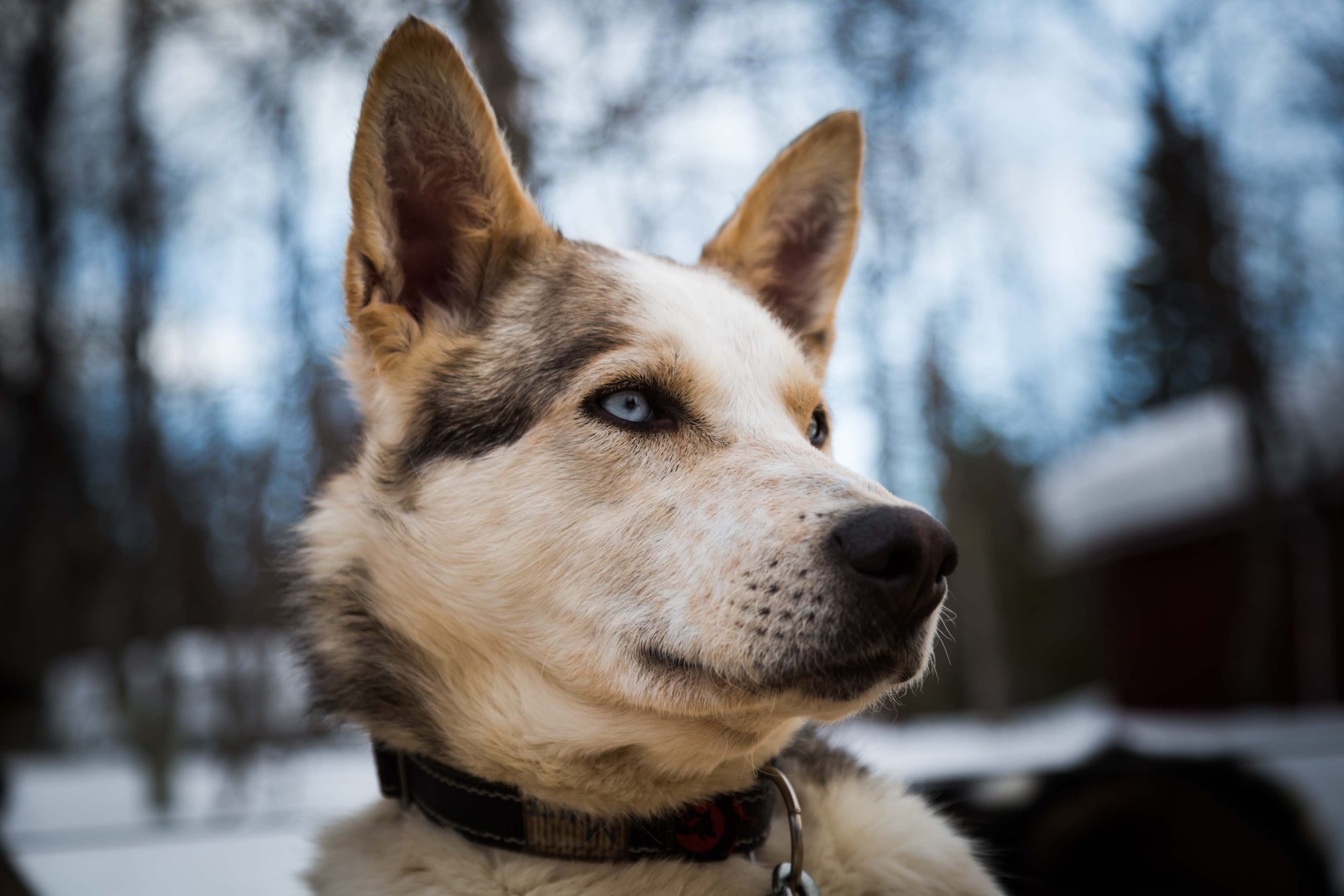 New Year’s Eve with dog – How to recognize stress, anxiety, and fear.

New Year’s Eve is an event to celebrate for many people. Parties, loud music, sparklers, and fireworks are simply part of it. But many dog owners have a rather queasy feeling when they think of New Year’s Eve. The reason: their dog is afraid. But how do you actually know if your dog is anxious, […]